Back in 2016, I was lucky enough to get a BAFTA scholarship to attend the National Film and Television School to do a Postgraduate Diploma in Production Sound for Film and Television, and that same year, was the first ever recipient of an AMPS scholarship. In 2018, after graduating, I got a place on the Sara Putt Trainee Scheme, and most recently, as of June this year, I got a place in BAFTA Crew 2019, in partnership with BFI Network. Below are some pictures and links to information on that. 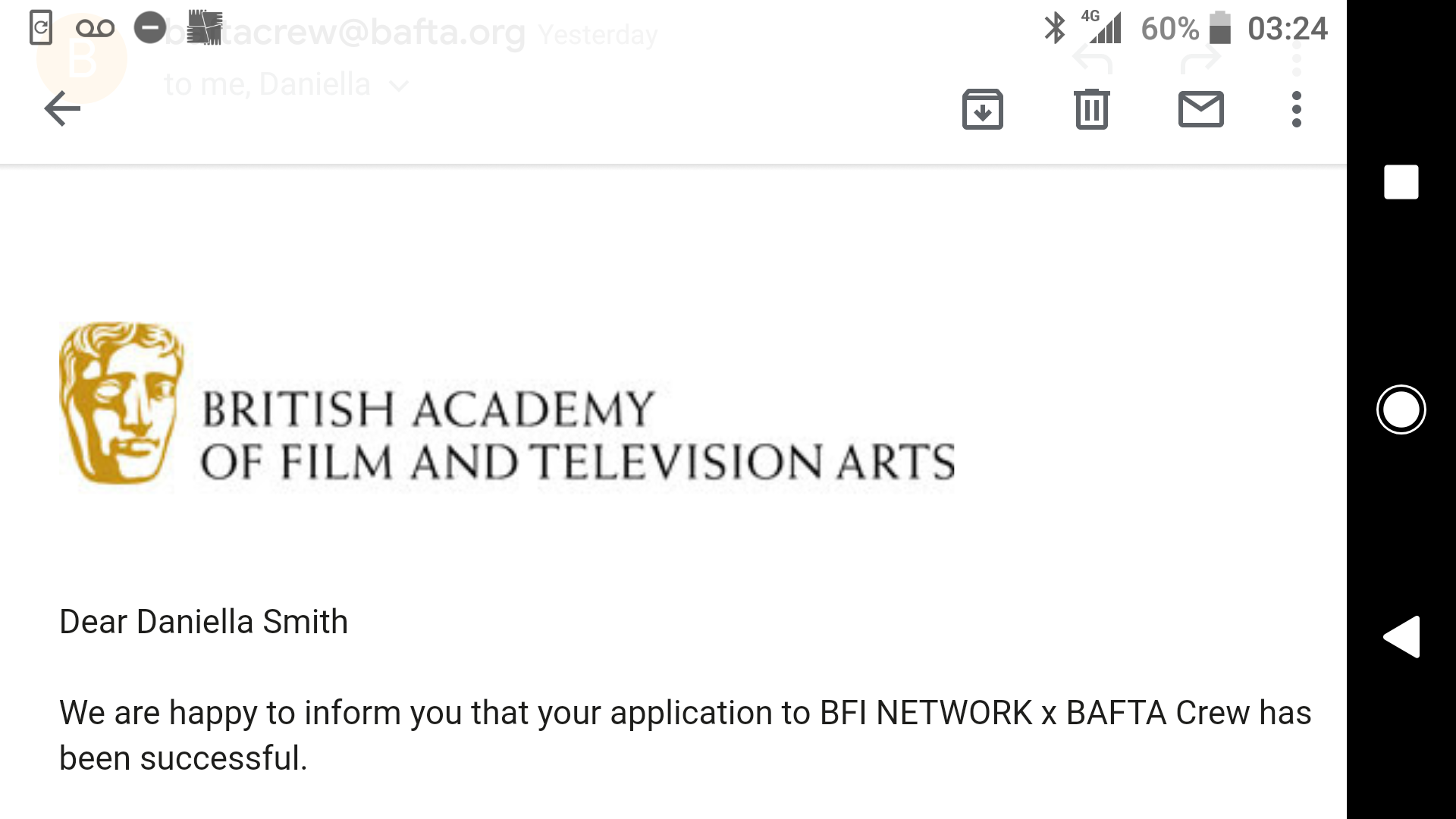 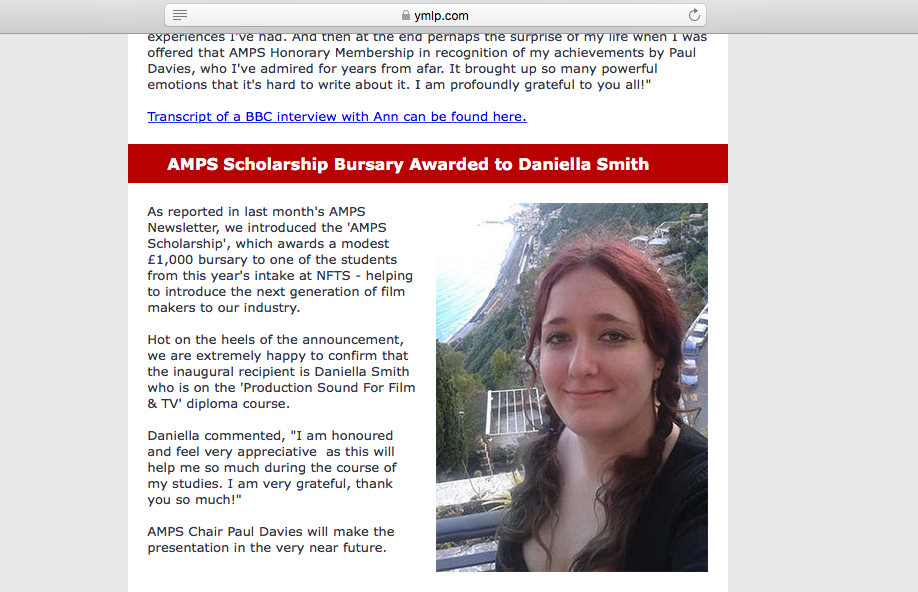 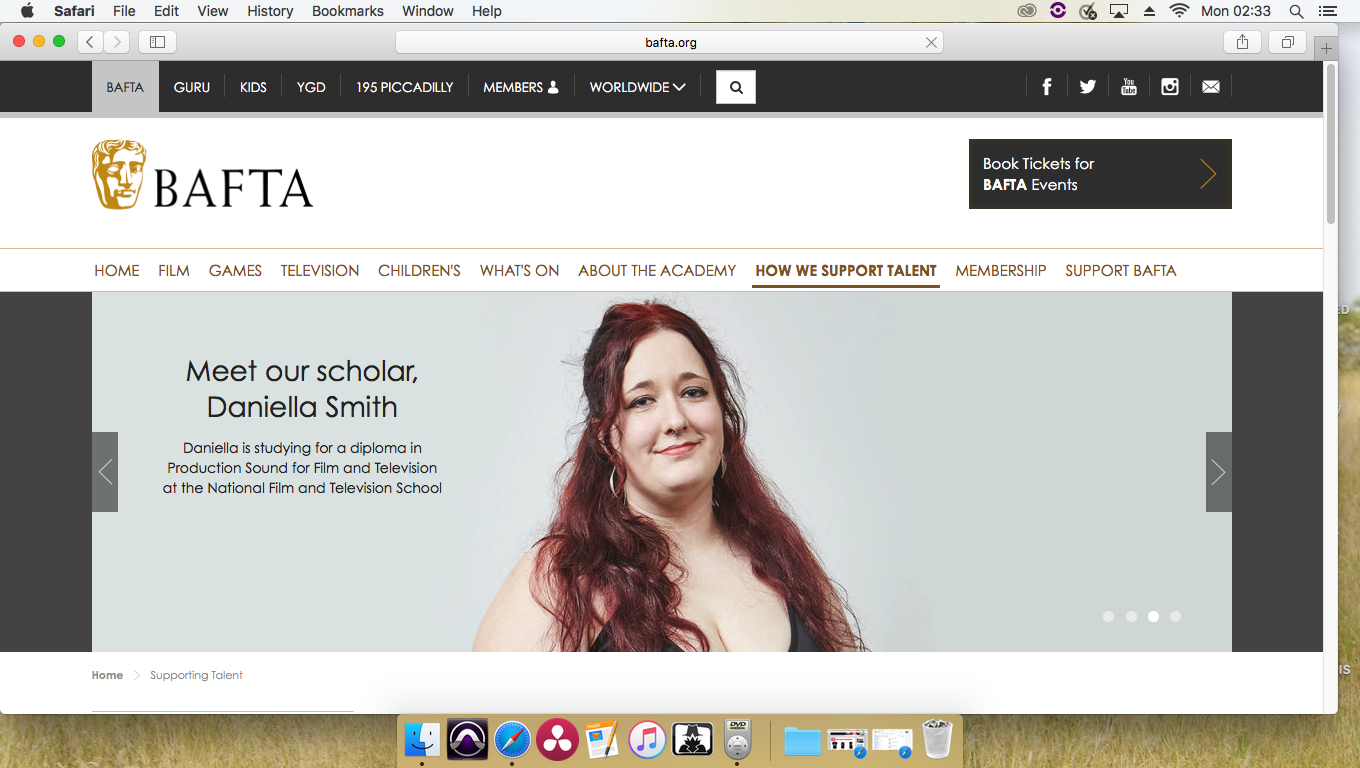 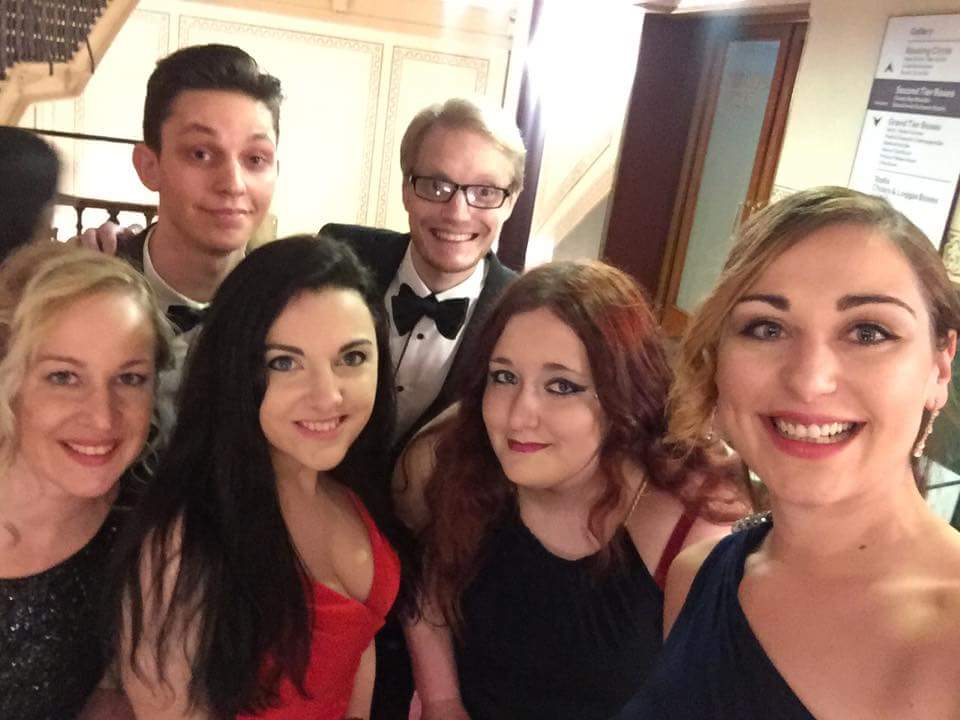 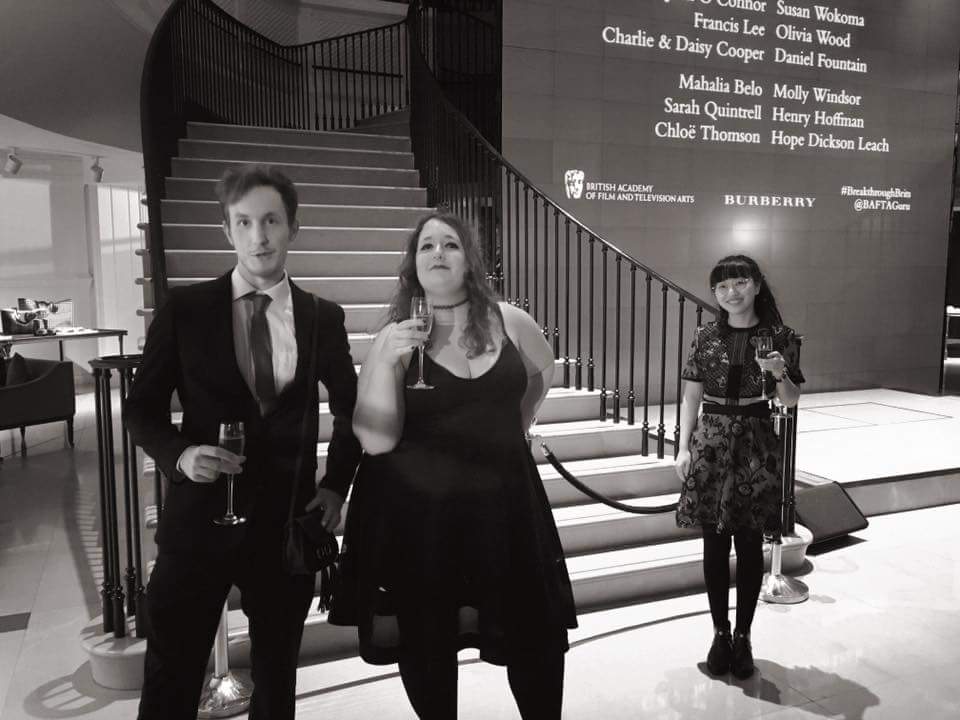 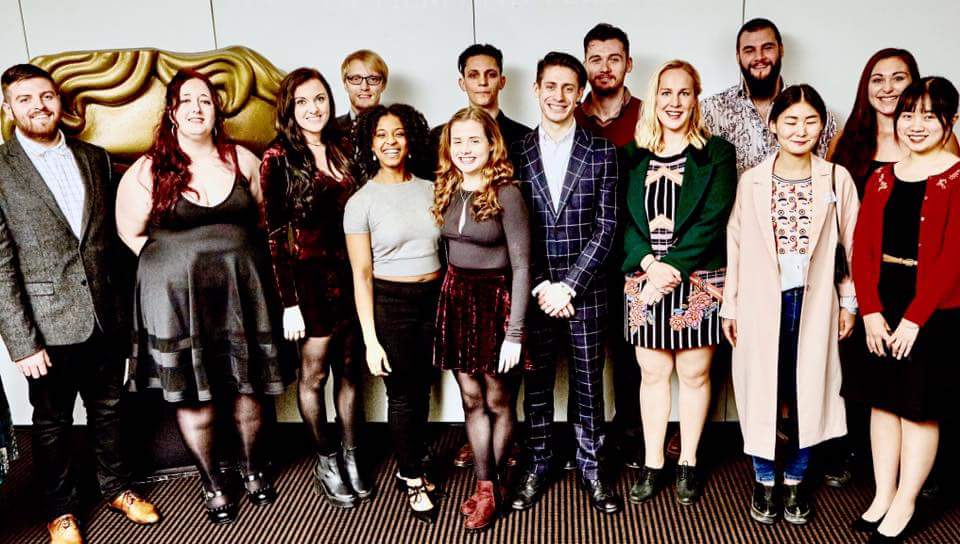 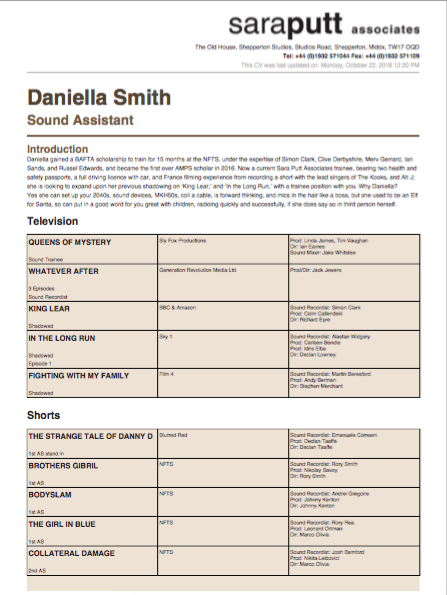 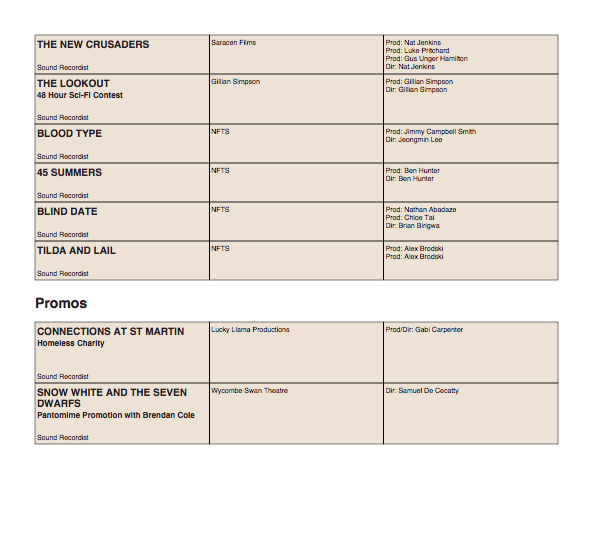